Last time, we shared one song to consider for your Valentine’s Day jazz playlist. That song was “I Just Want to Make Love to You” by Etta James. Now, we’re sharing another song to put you and your boo in the mood.

“I Only Have Eyes for You”

Are the stars out tonight?

I don’t know if it’s cloudy or bright

Cause I only have eyes for you, dear

The moon may be high

But I can’t see a thing in the sky

Cause I only have eyes for you

Covered by McRae in 1972 on her album, The Great American Songbook, “I Only Have Eyes for You” was written back in 1934 by composer Harry Warren and lyricist Al Dubin. The song is a jazz standard and has been tackled by a wide variety of musicians. McRae’s live version with Joe Pass is great if you’re looking for a swinging version of a classic love song.

Carmen McRae has been called one of the most influential jazz vocalists of the 20th century. She’s well known for her behind-the-beat phrasing and ironic interpretation of lyrics.

During her career, McRae worked with bandleaders like Benny Carter, Count Basie and Mercer Ellington. She also recorded with jazz greats like Louis Armstrong, Dave Brubeck, Joe Pass, and George Shearing. McRae spent several years as an intermission pianist and singer at Minton’s Playhouse in New York City, and from the mid-50s and on, she toured extensively around the world. She frequently performed at the Monterey Jazz Festival, the North Sea Jazz Festival in the Netherlands, and the Montreux Jazz Festival in Switzerland. She recorded over sixty albums during her career. 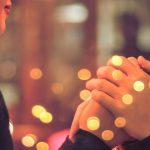 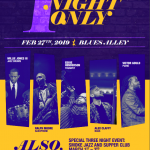 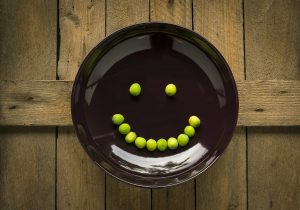 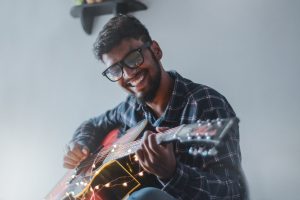 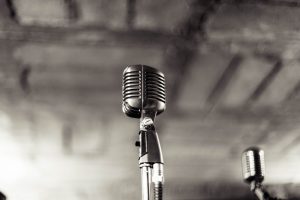