COLORS OF JAZZ
THE NEW ALBUM BY
THE LORCA HART TRIO
AVAILABLE NOW! 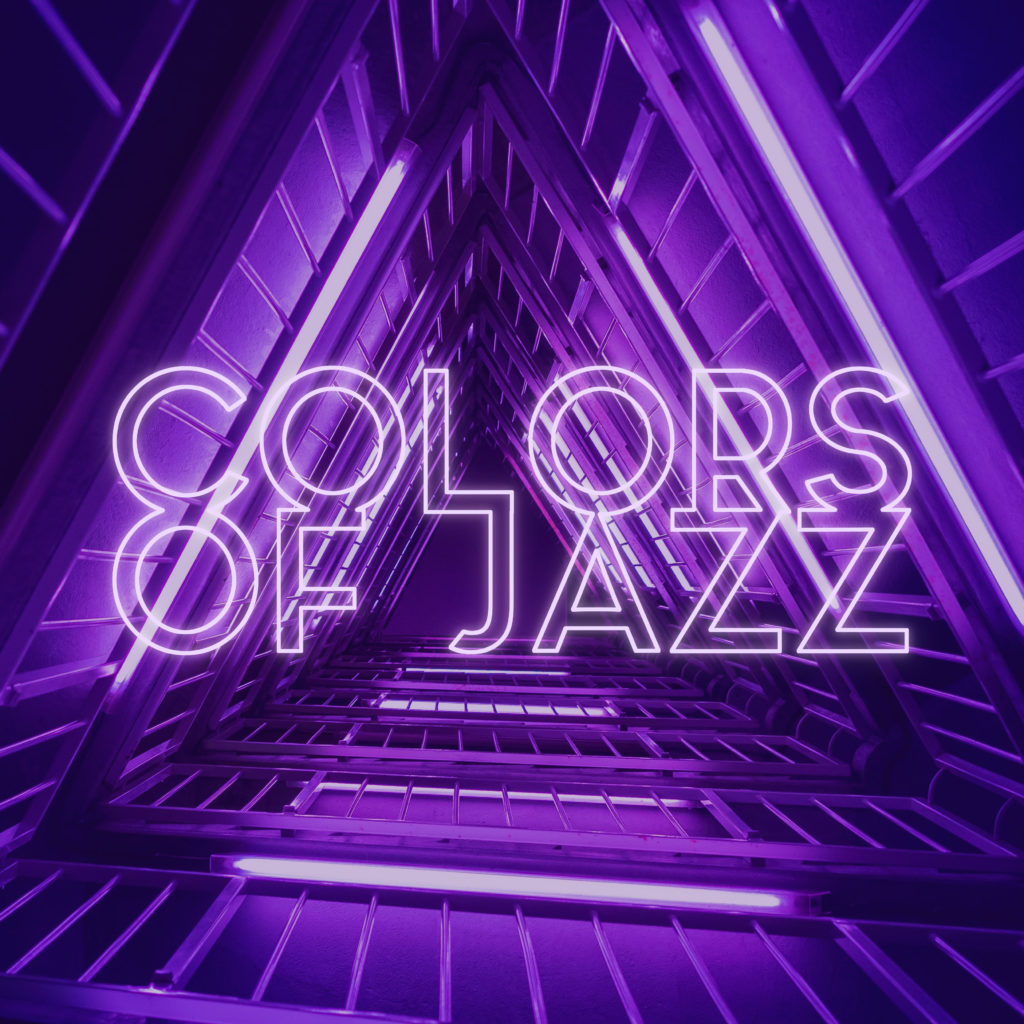 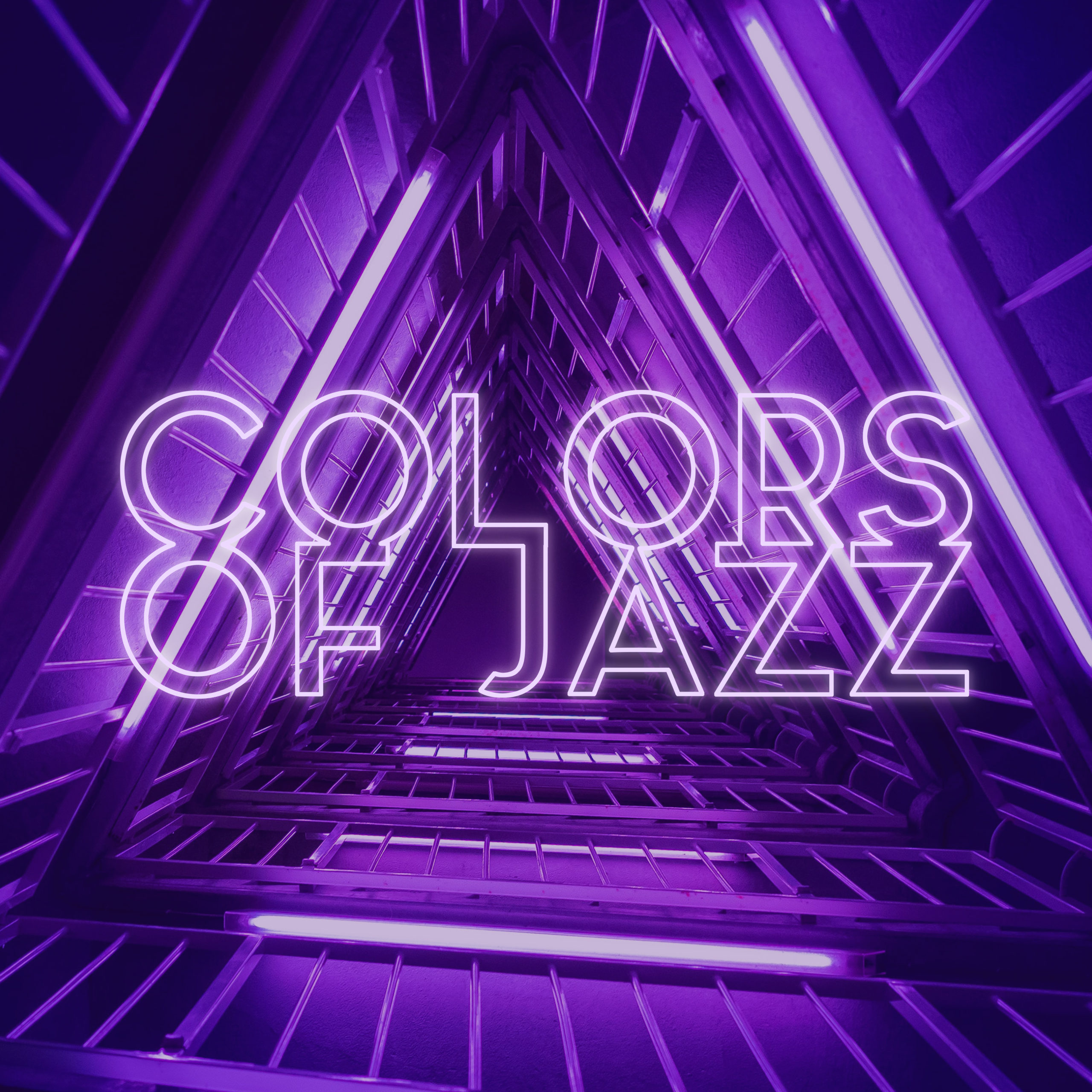 Edward Blanco All About Jazz

Colors of Jazz will be available THIS SPRING on Night is Alive’s website as well as all major online music platforms. 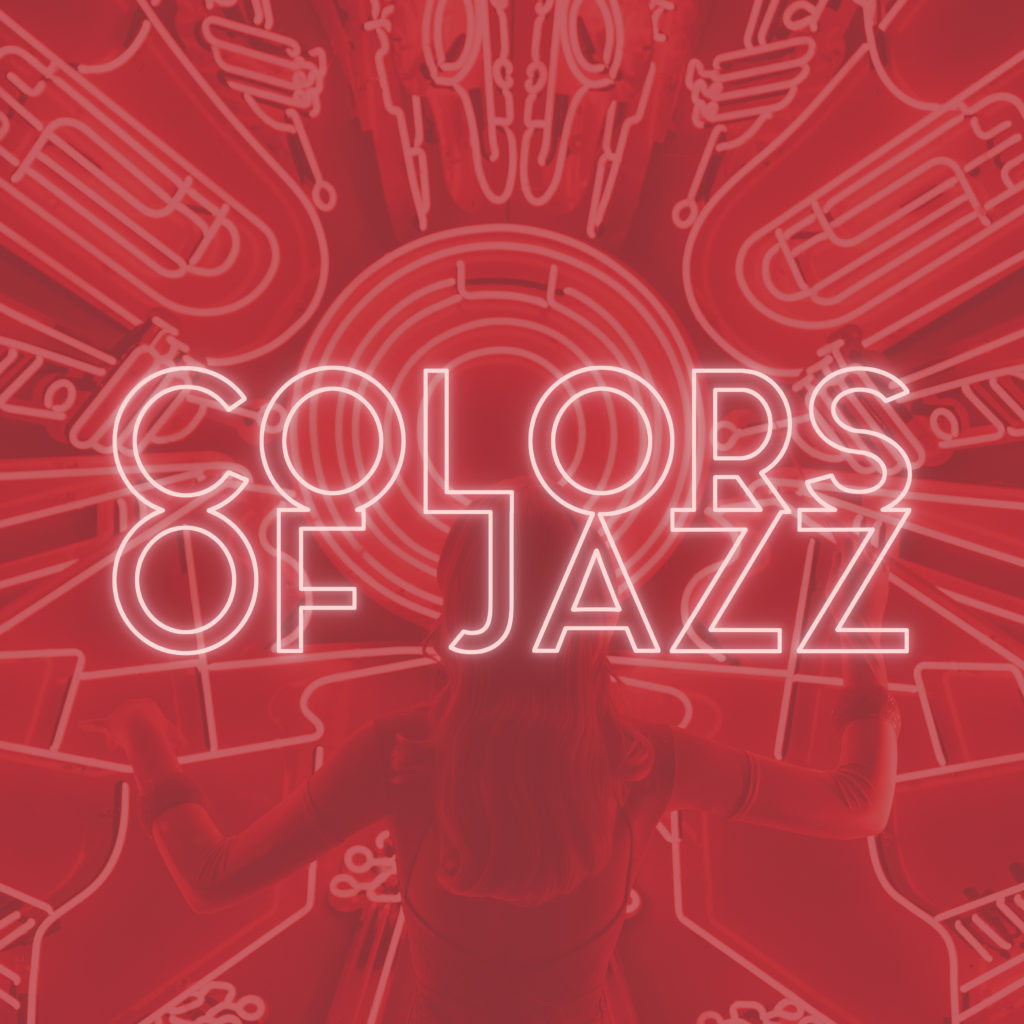 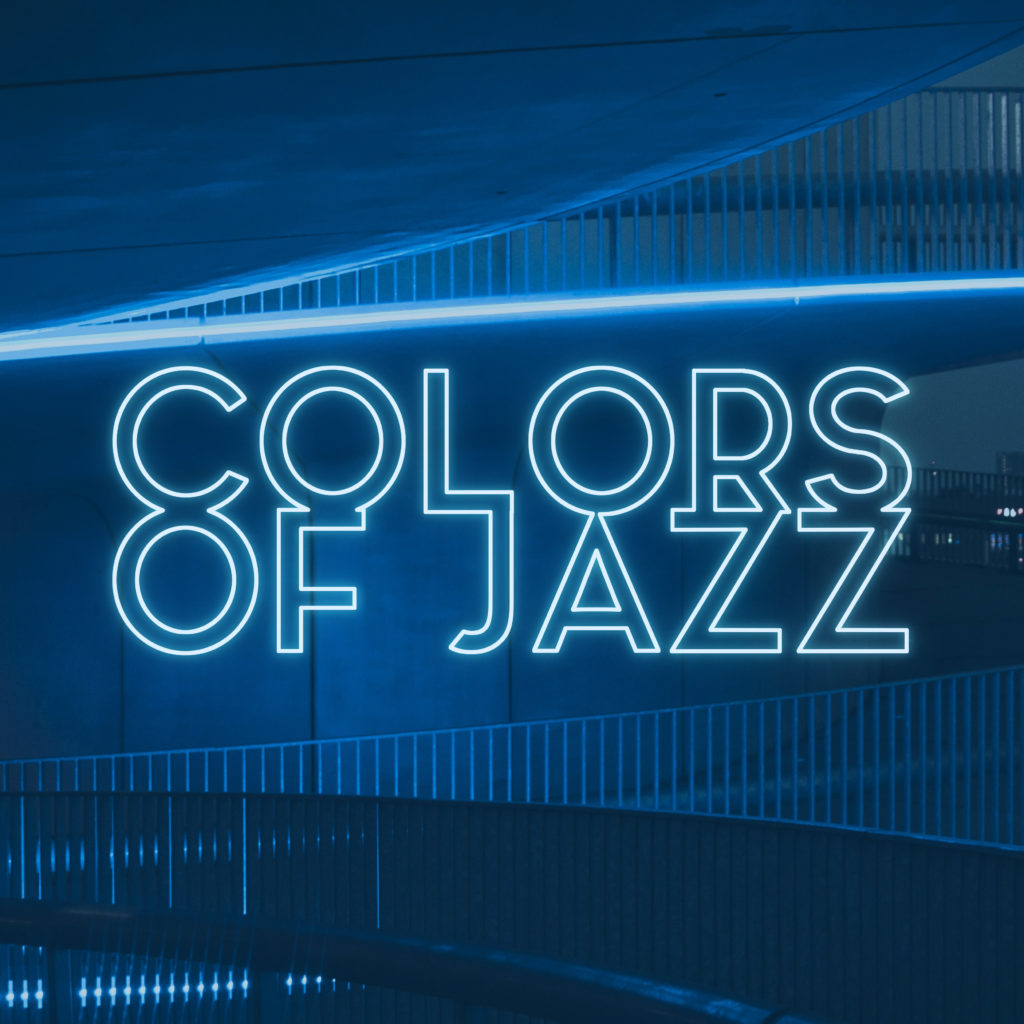 Lorca Hart grew up with a musical family in Taos, New Mexico. In high school, he started to perform and focus on jazz. He attended the California Institute of the Arts from 1992-96, studying with Albert “Tootie” Heath, Joe La Barbera, Charlie Haden, and many others!

Since his school days, Hart has made a name for himself as being one of the West Coast’s featured jazz drummers. He has performed with the likes of storyteller/radio personality Joe Frank, actor/musicians Jeff Goldblum and Peter Weller, Ronald Muldrow and so many more!

When he’s not performing, Lorca Hart is also teaching drums at Mt. San Antonio College and ensemble classes at both the Healdsburg High School and Junior High School.

Edwin Livingston has earned his reputation as being one of the best bassists on the West Coast. He has played alongside notable artists like Justo Almario, Leni Stern, Kevin Toney of The Blackbyrds, the Dave Slonaker Big Band (Grammy-nominated large ensemble album) Vince Mendoza, Bob Mintzer (Grammy-nominated large ensemble album) and SO many more!

In addition to his on-stage career, Livingston is on the faculty at the USC Thornton School of Music, where he teaches bass & small ensembles in the jazz studies department. He is also part of the faculty of the Los Angeles County High School for the Arts.

Edwin has even appeared in several feature films, including Ray, Dreamgirls, Dolemite Is My Name and Low Down. He has also performed with Seal on The Late Late Show with James Corden, The Tonight Show with Jay Leno, The Ellen DeGeneres Show, The Today Show, LIVE with Regis and Kelly and the A & E show Private Sessions with Queen Latifah.

He has two CD’s as a leader performing original music, The Edwin Livingston Group, and Transitions.

In 2006, Nelson was a semi-finalist in the prestigious Thelonious Monk International Jazz Piano Competition. When he’s not touring, Josh Nelson is also hard at work on his ongoing project titled “The Discovery Project.” This creative endeavor, according to Nelson himself, is an “immersive multi-media presentation combining video, performance art, light, and art installations.”

Few musicians have the history and experience as tenor saxophone great Ralph Moore.  He has been a heavy-weight in the jazz world for decades.  His early influences such as John Coltrane can be heard in his tenor sax tone and styling.

Born in London, Moore’s life has always been culturally rich.  Moving to the U.S. in 1970’s, Moore became a dedicated musician as a teenager.  After attending Berklee College of Music in Boston, Moore began the life of a jazz musician. He later received the Lenny Johnson Memorial Award for outstanding musicianship.

Moore has released several albums for the Landmark (now 32 Jazz), Criss Cross, Concord, Reservoir and Savoy labels.  He can also be heard playing sideman on many other great jazz albums.  Ralph Moore has a solid, straight-ahead and inspiring style that puts him out front where he belongs.

Jazz up your life with shirts, jackets, cups, wall clocks – everything! 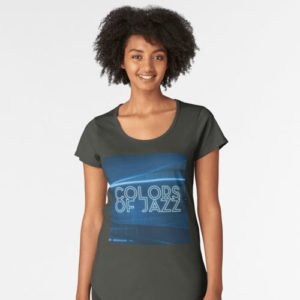 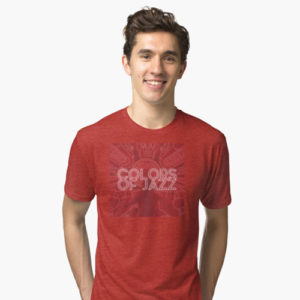 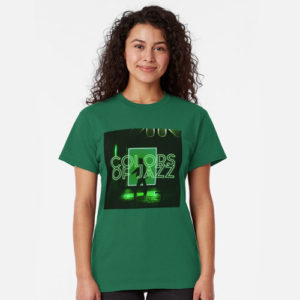 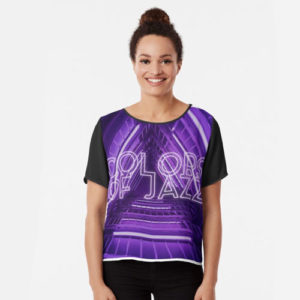 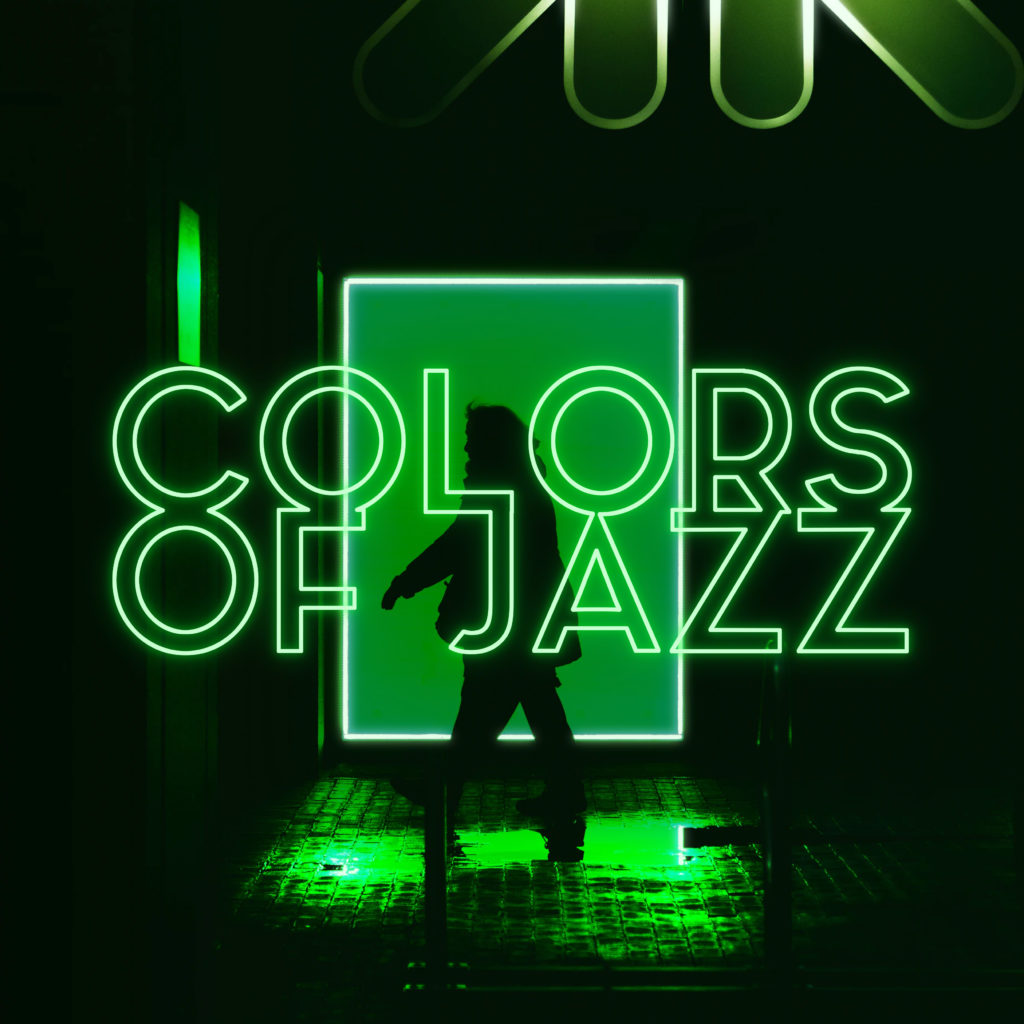 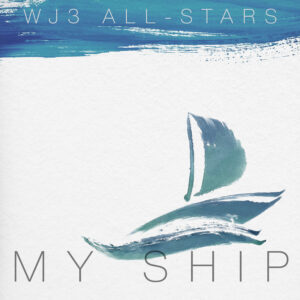 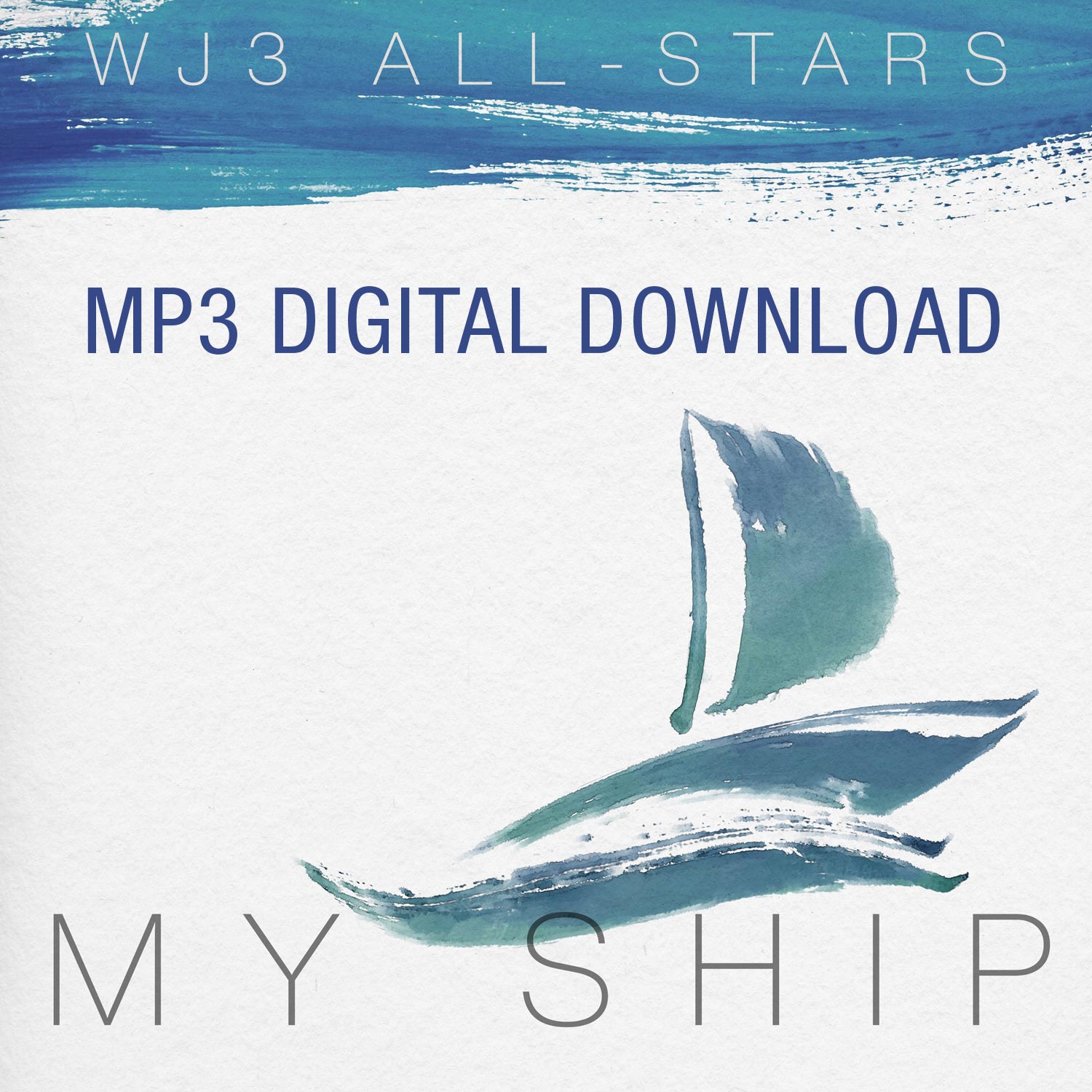 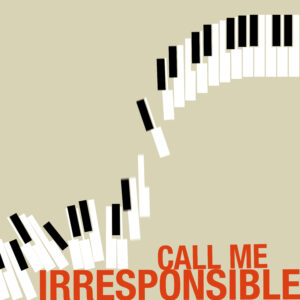 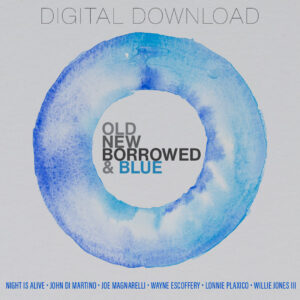