the new album from night is alive

Old New Borrowed & Blue is the new jazz album from Night is Alive that merges the musical artistry of new songs with jazz classics. 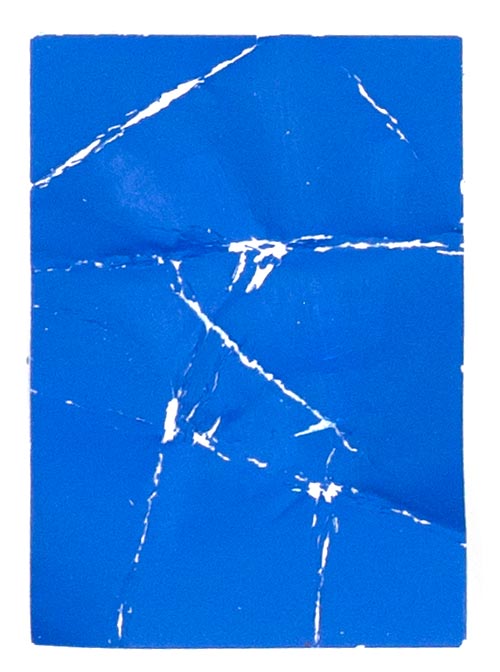 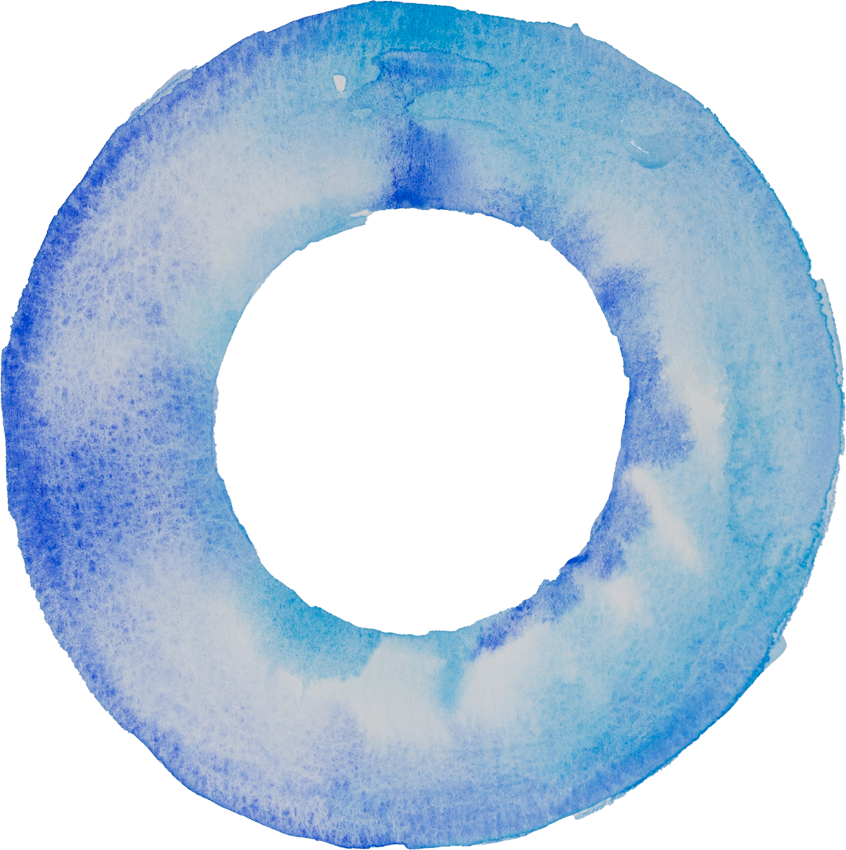 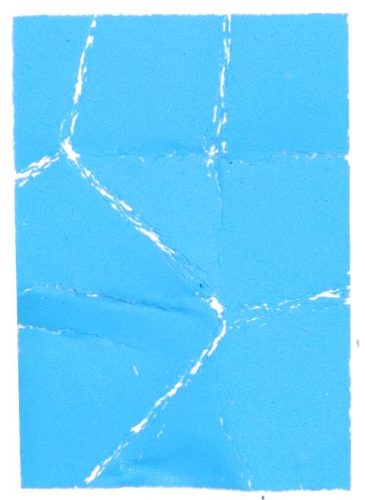 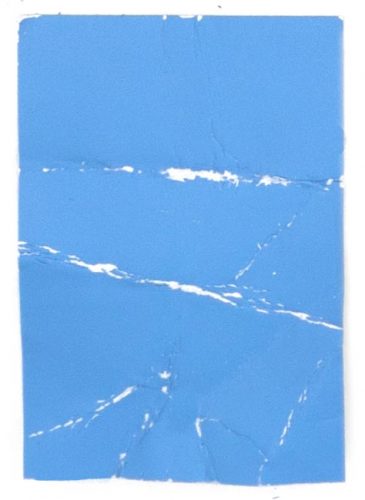 Night is Alive, under the leadership of Managing Director/Producer Kathy Salem, is thrilled to announce the release of Old New Borrowed & Blue.

It isn’t an easy time to be in the music industry, and it’s especially difficult to record new music. That is why Ms. Salem wanted to produce an album that featured new compositions by Night is Alive musicians in addition to classics. She said, “This album, in particular, is special to me. With a heightened awareness of how jazz compositions are really created, I produced this new CD with originals by Night is Alive band members John [DiMartino], Wayne [Escoffery], and Joe [Magnarelli]. Of course, there are also the old and the borrowed for your more classic playlist.”

You can find this album and more on Night is Alive’s website, www.nightisalive.com