the new album by cunliffe, wind, and horner

Featuring a trove of original compositions and a fresh arrangement of traditional classic, “Border Widow’s Lament” showcases Cunliffe’s exceptional musicianship and versatility as a performer. The album features an all-star lineup of artists, including Bill Cunliffe, Martin Wind, and Time Horner, who bring their own unique styles and personalities to the recording.

“Border Widow’s Lament” was mixed and mastered by Paul Tavenner of Big City Recording Studios and produced by Bill Cunliffe, with marketing and distribution by Kathy Salem and Night is Alive Productions.

Grammy Award-winning jazz pianist and composer Bill Cunliffe is known for his dynamic and expressive playing, and “Border Widow’s Lament” is no exception. From the opening track to the closing notes, the album is a powerful and moving tribute to the rich tradition of jazz music. 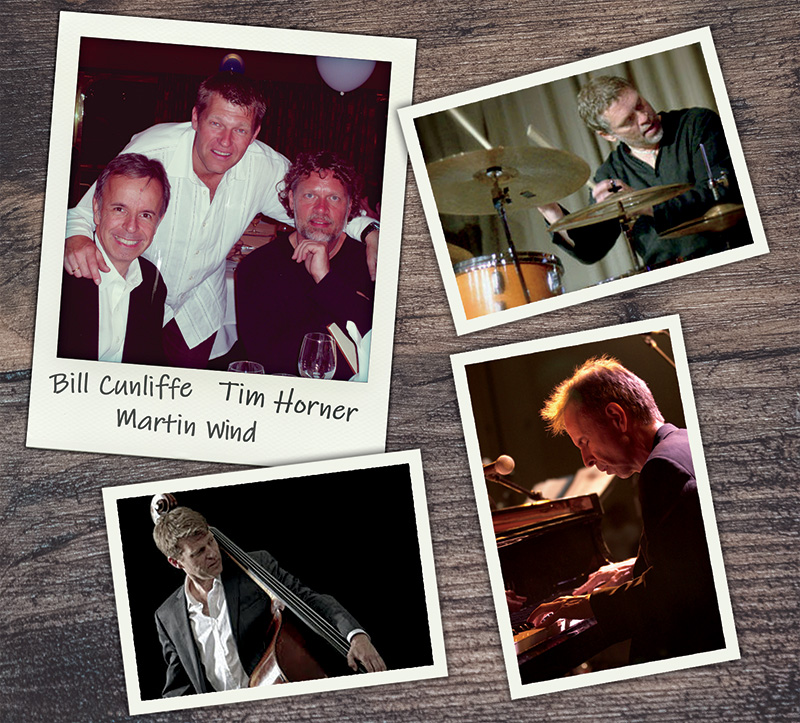 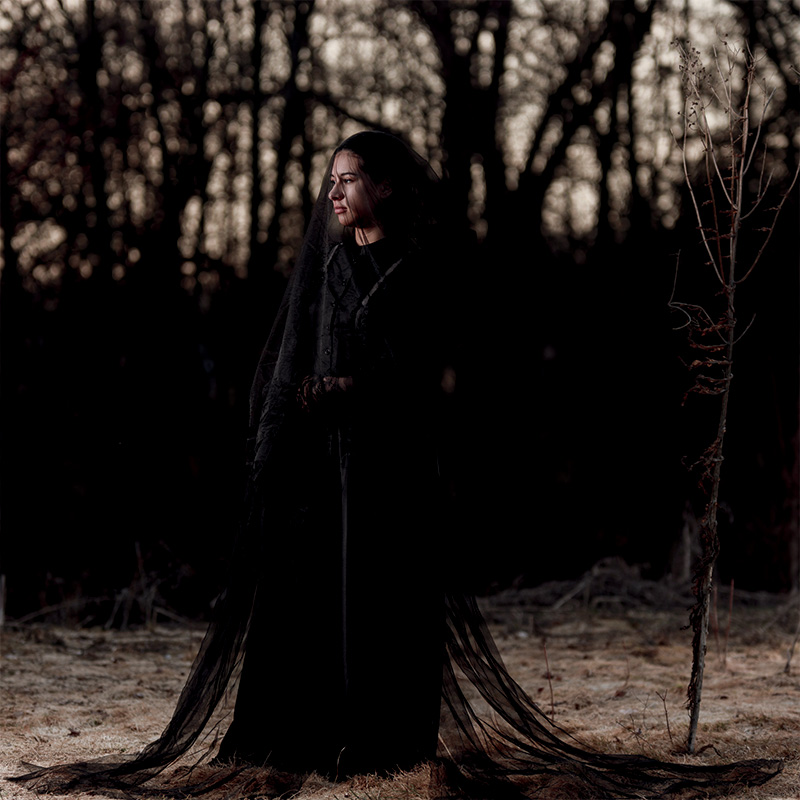 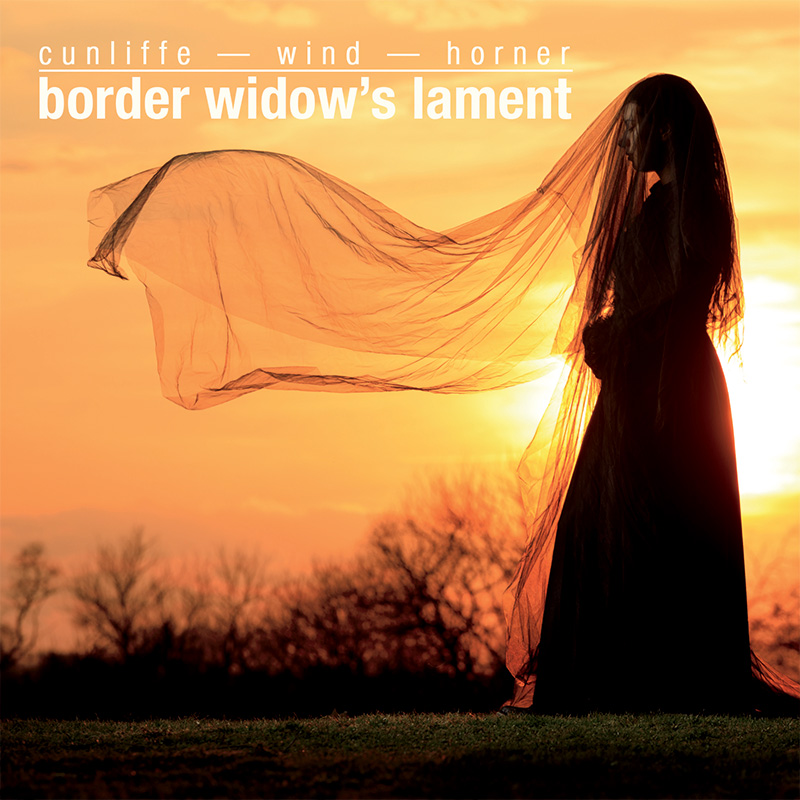